Almost 2 years ago, Local 21 filed the first of three grievances to try to resolve the myriad of problems with the Employee Development Fund (EDF).  The EDF is a hard-won benefit that Local 21 negotiated to drive investment in member development. The fund enables members to receive the training they need to move up the Civil Service ranks and to provide the best city services.

The three grievances encompassed several hundred members, and at one point totaled over $100,000 in reimbursements owed.  We’re very happy to announce that after diligently working with the City’s Department of Human Resources (DHR) to resolve both the systemic problems and the individual ones, we believe we’ve reached a solution that will dramatically improve the program going forward!

The main change is that starting after July 1, 2017, DHR will be involved in the pre-approval step, and won’t be involved in the processing of reimbursements.  Previously, DHR was not involved in pre-approval formally and most of the problems regarding reimbursement had to do with confusion between departments and DHR as to what was a valid expense, and what types of documentation were valid to prove the expense.  Now that DHR will be involved up front to ensure that only valid expenses are pre-approved, we anticipate that the hundreds of reimbursements that were delayed or denied after the member had already spent the money will be a thing of the past.

A second important change is that the departments will be responsible for verifying appropriate documentation is provided, and then processing the reimbursement, and DHR will no longer have a role in this step in the process.  We feel this is a great improvement for a couple of reasons. One, DHR had limited staff assigned to EDF reimbursements (many times there was only one person handling reimbursement for every employee city-wide!), and this was creating long delays in reimbursements and communication regarding the status of reimbursements.  Having departmental accounting personnel handle this task going forward provides more resources to ensure timely reimbursement.  Two, transparency and accountability is improved as it is much easier to communicate with departmental staff.

Part of why the systemic changes have taken so long is that they are being incorporated into the new Financial Systems Project (F$P), which is a complete overhaul of the city’s financial and procurement systems.  We expect a complete integration of EDF reimbursements into F$P sometime next fiscal year, but for now, employees will to continue to submit for pre-approval/approval in Tuition Manager.  Starting early July 2017, the reimbursements will be handled in F$P, which should mean, among other things, a faster process including the direct deposit of your reimbursement check.

In addition to the systemic improvements, we’ve gotten the individual reimbursements that were owed to members down from $100,000 to approximately $5,000.  We’re still working on getting those last reimbursements paid to members, and will be talking about that in our next Cityline.

Even though we have more work to do to make sure the EDF works as intended, this is a huge step forward and is due to the many hours members and staff put in documenting and pursuing the problems. Let’s continue to improve this program together! 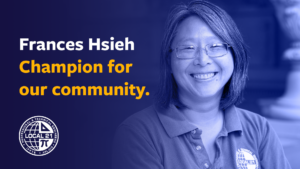 “We’re all here trying to make the world a better place.” Interview with Frances Hsieh 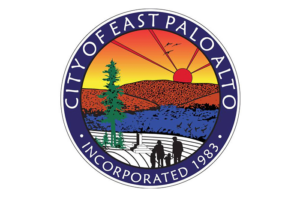 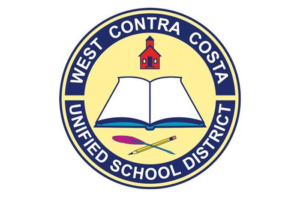